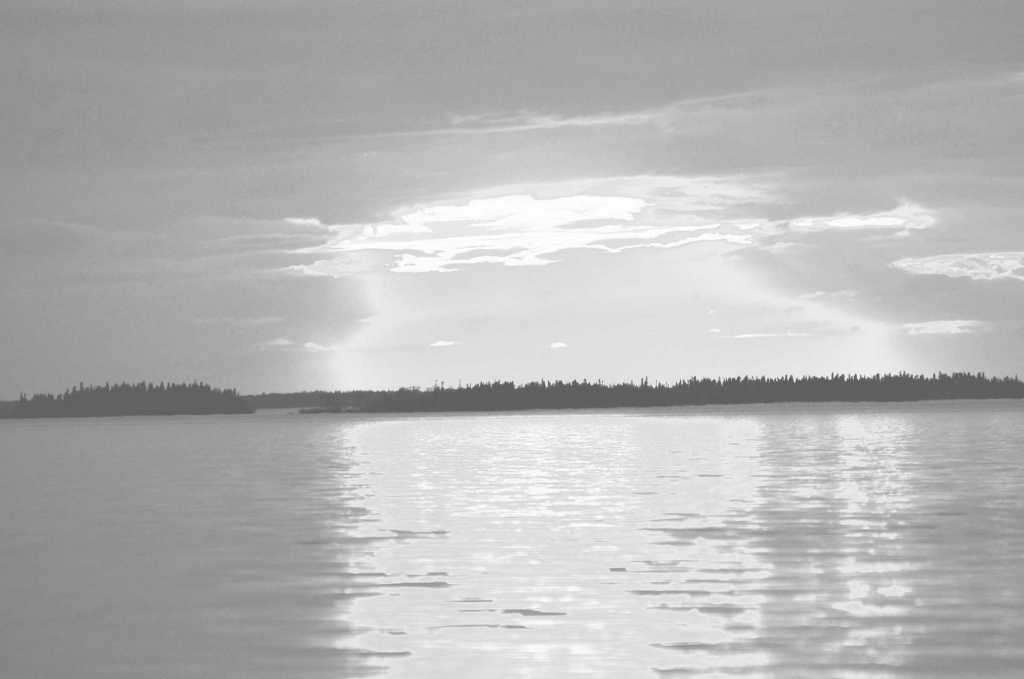 While a recent Assembly of First Nations study indicates First Nations people do not face immediate health risks from contaminants, Kitchenuhmaykoosib Inninuwug (KI) community members have known since a 1980s study that their bodies contain high PCB levels.
“They picked randomly one community up north out of the Great Lakes area, which happened to be our community, and that’s when they found out we have high levels of PCBs in our systems,” KI Chief Donny Morris said about the 1980s study, A Study of PCB Blood Levels in Ontario Reserve Indians. “We could never access actual funding to go and investigate the sediments, the water, places that might have been the dumping grounds in the old days.”
Morris said the PCBs probably got into the food system that community members had been consuming for thousands of years.
“I think it’s probably safe to say that we’re all affected,” Morris said about his community. “Over the years I would say we have had a lot of deaths of cancer, so I assume maybe that is the cause. To me, personally, I strongly feel that is where it is coming from.”
Luke Sainnawap, KI technician, said the community’s Elders used to talk about the dumping of “white stuff” on Post Island back in the 1940s.
“The Elders told us that in 1945, the water was clear, even on our Post Island,” Sainnawap said. “They used to set nets out and fish and the water was so clear that you could see right to the bottom.”
Sainnawap said the Elders used to catch plenty of fish up until 1945, but after the weather station was set up on Post Island from 1945-1947, their fishing harvest dropped off.
“They noticed that when they set the nets up there was hardly any fish and the water was different now — it was kind of smoky,” Sainnawap said.
Sainnawap said community members used to get their drinking water straight out of the lake in water pails back then.
The AFN study, First Nations Biomonitoring Initiative - National Results, was released on June 26 and is available on the AFN website.
“This is the first nationally representative study of this type to focus specifically on First Nation people living on-reserve,” said National Chief Shawn A-in-chut Atleo. “This report is a valuable tool in addressing the gap in knowledge about the exposure and concentrations of environmental chemicals in the First Nation population. There is much more we need to learn about exposure to household and industrial chemicals and, as this is the first report, the data collected will serve as a benchmark for future studies to determine if changes in the environment are resulting in an increase or decrease in concentrations of chemicals of concern.
“This research will also contribute to the emerging science and research in this area being conducted throughout the world,” Atleo added.
The biomonitoring component of the study examined the presence of 97 environmental chemicals that were selected based on considerations such as suspected health risks, level of public concern and comparability with other studies.
“The findings reveal that First Nations people, as with other Canadians, have traces of environmental chemicals in their body,” said Diego Garcia, AFN’s public health advisor.
“However, the AFN wishes to emphasize that a majority of chemicals have no known or anticipated exceedance guideline to indicate where an adverse health effect might occur. The study concluded that the levels generally found in the First Nation population are currently not identified or believed to pose any immediate health risk.”
The data released in the study was collected in 2011 and includes a nationally representative sample of 503 First Nations adults aged 20 years and over from 15 First Nation communities across Canada, including four communities from the boreal region.