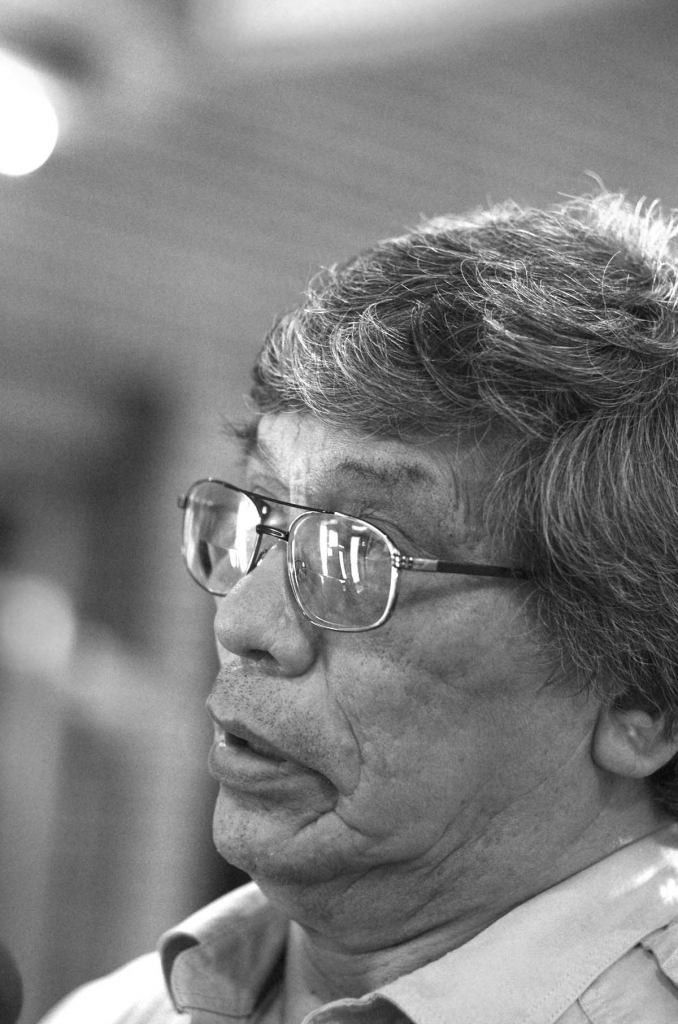 Nishnawbe Aski Nation education leaders are looking to establish an Aboriginal trades high school in Thunder Bay.
“We want to establish an Aboriginal trades high school here in Thunder Bay at Dennis Franklin Cromarty High School,” said Richard Morris, education advisor with Independent First Nations Alliance, during NAN Education Week. “We’ve partnered with so many people that are willing to support it.”
Deputy Grand Chief Goyce Kakegamic agreed that trades apprenticeship training is an important option for NAN youth during a May 29 keynote speech at the NAN Education Awareness Conference.
“Our educational program in our territory needs to get into two streams,” Kakegamic said, noting that while many students are going to college and university, others are now considering the skilled trades as a career. “Canada has a shortage of skilled workers — they bring people in from (other countries) and we have a lot of able bodies walking around in our territory.”
Kakegamic said an apprenticeship training program that is recognized by industry would be “very valuable” for NAN youth.
“With all these economic developments and opportunities that are coming in our territory, we need to have a close look at it,” Kakegamic said. “How can we get best use of it for our people. I think training is the best way to go.”
Kakegamic wants to see an apprenticeship training program offered to youth during their high school years.
“We talked to the minister of education and the minister of college and university, and they said it is doable to do that,” Kakegamic said. “When they’re finished (high school), they go right into an apprenticeship program.”
Kakegamic said a remoteness factor for education funding is needed for NAN territory due to the costs of transporting goods to the communities.
“The cost of freight, the cost of travel is enormous,” Kakegamic said. “That translates into the buying power of the dollar, so they need to have a higher rate for the remoteness factor.”
Kakegamic is also looking to develop an athletic games event for NAN youth to encourage them to participate in athletic activities and sports.
“I can envision in time that we could have NAN Games to get ready for the (North American) Indigenous Games,” Kakegamic said.
Morris stressed his opposition to the First Nations Education Act, which the federal government is looking to pass into law by September 2014.
“All the chiefs in Ontario have opposed that legislation,” Morris said. “It’s not that we don’t want legislation, for NAN the alternative is to negotiate that legislation jurisdiction and create our own education laws.”
Morris said First Nations people will no longer stand on the sidelines while decisions are made about their lives, noting former chief Eli Sawanas had originally made that comment.
“That has failed under the Indian Act, and to me personally, and I think to a lot of people, this is just another Indian Act with a different name,” Morris said about the First Nations Education Act. “We’ve been told what to do and how to go about doing it. That’s not what we want.”
Kakegamic said education is “the key for our survival.”
“In spite of our limited resources, there are many success stories,” Kakegamic said. “Today we have lawyers, we have doctors, professionals in every field and social services.”