PEAWANUCK CANADIAN RANGERS GO TO THE AID OF AN INJURED HUNTER 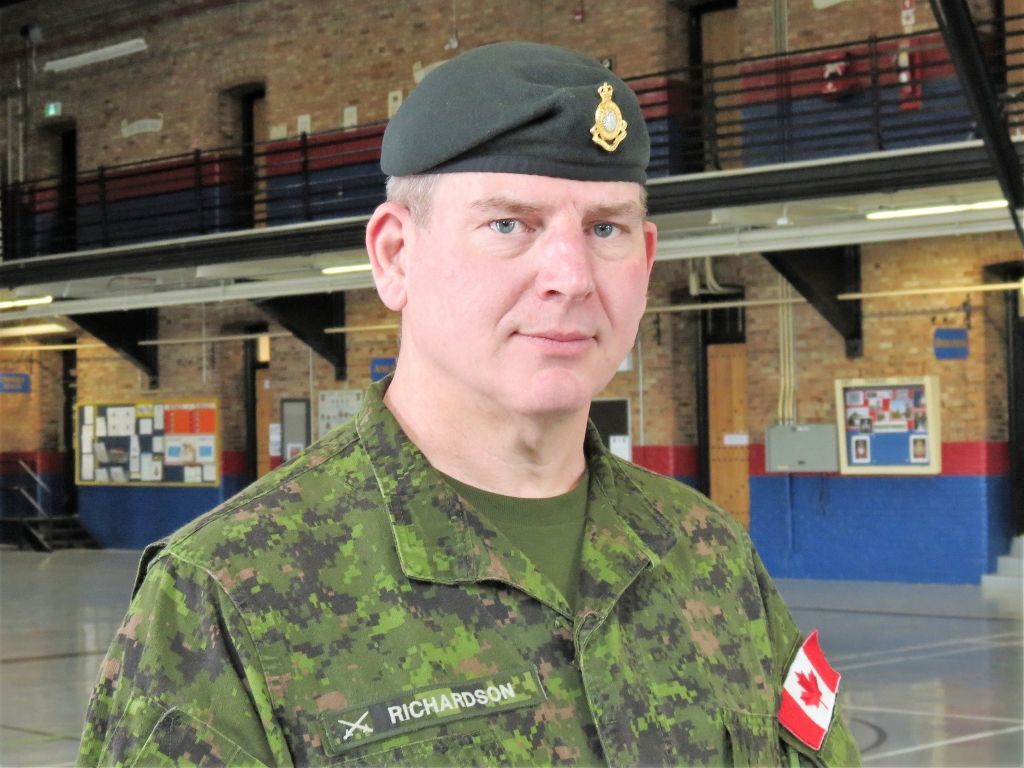 A hunting injury in a remote part of the Far North of Ontario resulted in a situation that was “interesting,” according the Canadian Army officer who commands the Canadian Rangers of Northern Ontario.

“Life in the North is very different from the South,” said Lieutenant-Colonel Matthew Richardson, commanding officer of the 3rd Canadian Ranger Patrol Group. “The Rangers in rhe North do a good job when they are needed. And this was a situation where they were needed. There was nobody else who could help.”

Thomas Mack, a Canadian Ranger from Peawanuck, a small Cree community near Hudson Bay, was hunting geese when he was approached by other hunters and told a hunter from Peawanuck had injured himself while loading a semi-automatic shotgun and needed urgent medical help.

The injured man was Chris Koostachin and the loading mechanism on his shotgun had somehow activated, resulting in a serious injury to his right hand that would not stop bleeding. Members of a hunting party had bandaged the wound but could not stop the bleeding.

They were in a hunting area 90 kilometers north of the nearest medical aid, which was the nursing station in Peawanuck. The father of the injured man had been alerted by a satellite phone call that his son needed help. He called
Master Corporal Pamela Chookomoolin, who was at home in Peawanuck, to tell her what had happened.

“It was an interesting situation,” said Colonel Richardson. ”It wasn’t a ground search and rescue but it was a case where something had to be done. It was impractical for the police in Peawanuck to respond. They couldn’t and the
Ontario Provincial Police were too far away. But luckily there was a Ranger out on the land and he was able to help.”

Most of the Rangers in Peawanuck were taking part in the traditional spring hunt and it took Master Corporal Chookomoolin some time to locate two who were still In Peawanuck.

Rangers Maurice Mack and Xavier Patrick left by snowmobile and met Ranger Mack and the injured man, who was riding on the back of Ranger Mack’s snowmobile, about 40 kilometers from Peawanauck. They escorted them to the nursing station where Mr. Koostachin’s wound was treated and he was released.

“The Rangers did a good job for sure,” said Joe Koostachin, the injured man’s father. “We’re lucky to have those guys. We thank them for what they do.”