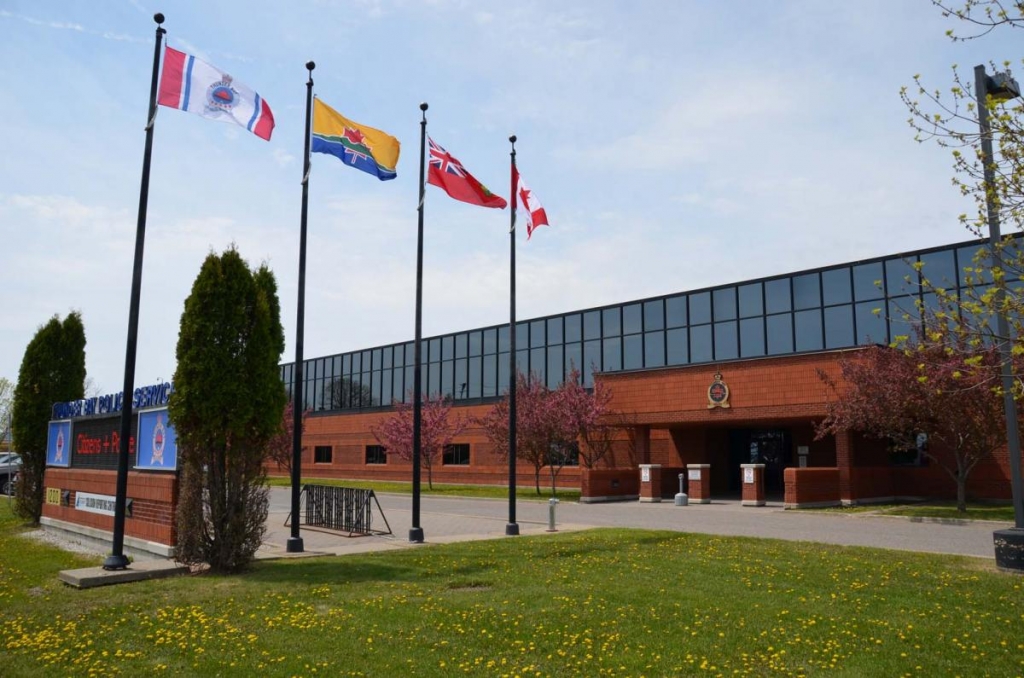 Nishnawbe Aski Nation is supporting the call for a Thunder Bay Police video depicting the police dragging a First Nation inmate by the leg across the floor to be admitted as evidence in an upcoming inquest. Aboriginal Legal Services and the families of Don Mamakwa, from Kasabonika Lake, and Roland McKay, from Kitchenuhmaykoosib Inninuwug, who both died while in custody of the Thunder Bay Police, argued during a Jan. 14 motion hearing for the video to be admitted as evidence at the upcoming inquest into their deaths. Legal counsel for the Thunder Bay Police chief and several officers involved opposed the inclusion of the video, arguing that it is outside the scope of the Mamakwa-McKay inquest.

“The attempt by the Thunder Bay Police Service to suppress this evidence shows how far the police will go to cover up the truth about their treatment of Indigenous people in this city,” says Deputy Grand Chief Derek Fox. “This confirms that the Thunder Bay Police remain unwilling to confront the deadly issue of systemic racism, despite the police chief’s reluctant acknowledgment of systemic racism in the service after the release of the OIPRD (Ontario Independent Police Review Director) Report in 2018. This is racism, and the jury must be allowed to hear this evidence.”

Mamakwa, 44, died in 2014 and McKay, 50, died in 2017. The video depicting the police dragging the First Nation inmate was recorded the same night that Mamakwa was arrested and later found dead in his cell. Dr. David Cameron, presiding coroner for the inquest, presided at the motion hearing, which was held in a virtual format due to the COVID-19 pandemic.

Fox, who was a practicing lawyer before being elected as a deputy grand chief, says the attempt by the police to keep the video from being viewed at the inquest is a “step backwards as far as that reconciliation and that relationship building” with the First Nations community in Thunder Bay.

“Why does (the police officer) feel it is OK to do that,” Fox says. “And why are there no other police officers there to stop him.”

Information about the inquest is posted online at: falconers.ca/mamakwa-mckay-inquest-to-consider-video-depicting-acts-proving-systemic-racism/.