Program cuts cause of suicide crisis in the north 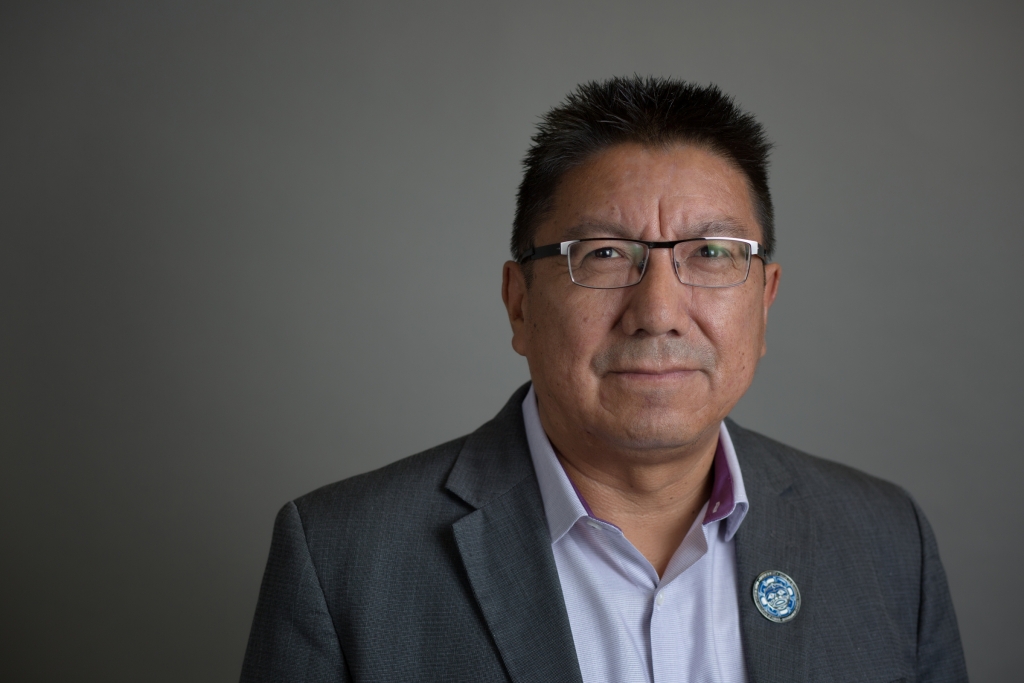 Timmins-James Bay MP Charlie Angus and a group of First Nation leaders called for federal government support at a Jan. 19 press conference in Ottawa after two suicides in Wapekeka.

“This issue was preventable — the government knew this community was at a much higher risk because of the history of the abuse the people had suffered,” Angus says. “We had a program that worked — that program got cancelled. The government was told: ‘You cancel this program, we’ve got young children at risk here.’ And the government said it wasn’t a priority, and young girls died.”

Funding for Wakekeka’s annual SOS suicide prevention conference was cancelled about two years ago by the previous federal government.

“We’ve lost too many people, we’ve had to beg too many times for services — it’s got to end,” Angus says. “We have to put the lives of these children ahead of the government and ahead of the bureaucracy and ahead of the decisions that are made all the time to limit the resources and the funds to the communities in the north.”

Wapekeka declared a state of emergency following the loss of two 12-year-old girls to suicide on Jan. 8 and 10.

“Every community member is deeply affected,” says Joshua Frogg, Wapekeka’s media relations liaison. “These children could be alive today and their deaths preventable. We had identified that several children were secretly planning suicide several months ago and we immediately applied for health funding to work with the children in preventing any suicides from happening. Our community plan was turned down by government and now two are dead. Funding this project and our suicide prevention conference is an urgent need in Wapekeka.”

Grand Chief Alvin Fiddler says a call to action was issued to the federal government one year ago to address the suicide crisis across Nishnawbe Aski Nation territory.

“Since then we have lost at least 17 more people to suicide, including two young girls in Wapekeka just over a week ago,” Fiddler says. “The current piecemeal approach to this perpetual crisis isn’t working and more lives are at risk. Our First Nations know what works in their communities and many have had success with community-led approaches, but when funding runs out they fall back into crisis. Proposals and recommendations are submitted, including a direct plea for help by Wapekeka last summer, and it is unconscionable that this government has failed to act.”

Federal health ministry officials did not reply to a request for comments before this story was posted.