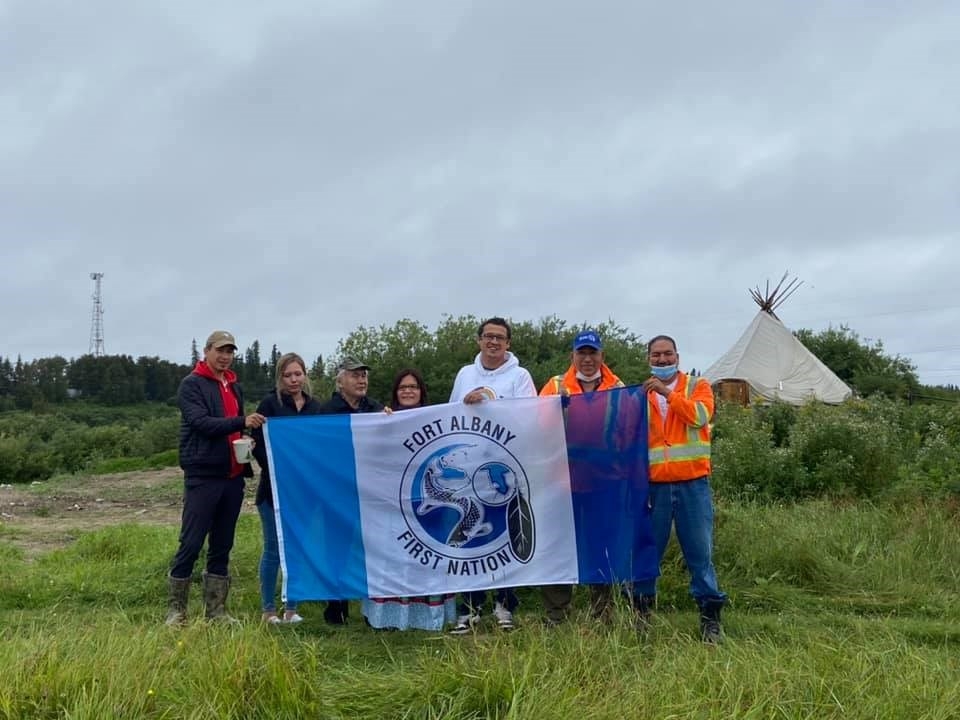 A group of First Nations launched a legal proceeding in Ontario Divisional Court over the provincial government’s changes to the Ontario Environmental Assessment Act (EAA) and the related Class EA for forestry.

“We’re challenging two legislative things that the government of Ontario did — one of them was to bring in pretty sweeping changes to the Environmental Assessment Act, and that’s what was done through Bill 197 (COVID-19 Economic Recovery Act),” says Kate Kempton, partner at OKT Law and one of three lawyers for the First Nations in the legal proceeding. “And the other related move they made is a couple of weeks before they did that (Bill 197) they revoked environmental assessments in the forestry sector, so that was done as a separate move by Ontario through a regulation. So we’re challenging both of those things as unconstitutional and violations of First Nations rights.”

The applicants for the legal challenge are the Association of Iroquois and Allied Indians, Attawapiskat, Chapleau Cree, Eagle Lake, Fort Albany, Magnetawan, Mohawks of the Bay of Quinte, Temagami and Teme-Augama Anishnabai.

“The problem is the (provincial) government has removed a level of environmental protection for forests and forest management and forest use as well as the Environmental Assessment Act level of protection for all other projects in all other areas,” Kempton says. “Instead of EAs being required for all public projects, they are now required for none, zero, public projects unless the minister designates them as being required. So it leaves a lot of uncertainty, a lot of unpredictability for protection of the environment and that is not honourable, it’s not dealing with First Nations as rights holders and stewards of the land. It’s leaving them basically perched on the edge of their seats at the whim and will of the minister.”

Kempton adds that the changes were done without consultation that met the required standards with the First Nations, noting that form e-mails were sent to the First Nations and there were no offers of “real engagement.”

“To take away all of these procedural and substantive rights and protections for First Nations, especially without engaging with us in good faith, leaves our Aboriginal and treaty rights at risk of being rendered meaningless in many environments,” says Eagle Lake Chief Arnold Gardner, in the Sept. 22 press release. “This is in defiance of our section 35 constitutional rights, the requirement for the Crown to act honourably toward us, and to work toward reconciliation.”

“This is not reconciliation between the Crown government that has perpetrated colonialism, and the governments of first peoples who have lived in and protected these environments and lands since time beyond memory,” Nakogee says. “This isn’t de-colonialization. This is deconstruction. First Nations are fighting back. We are seeking to have all of this declared unconstitutional.”

A legal challenge against Bill 197 was also launched on Aug. 31 by Earthroots; Canadian Environmental Law Association; Ontario Nature; Cooper Price, a 16-year old activist; and Michel Koostachin, who was born and raised in Attawapiskat.

“As Environmental Commissioner of Ontario for 15 years, I constantly had to work to protect and maintain the EBR rights of the people to participate in government decision making about our environmental heritage,” says Gord Miller, chair of Earthroots. “Bill 197 has gutted those rights and set public policy back decades. We must react. We must defend those rights for the sake of future generations.”

The parties in the Aug. 31 legal challenge filed an application for judicial review that asks the Divisional Court to issue declaratory relief and other remedies in relation to the omnibus legislation.

“Our Natural Laws are greater than man made laws, we live in harmony with the animals and have respect for our Mother Earth,” Koostachin says.

A Ministry of the Environment, Conservation and Parks spokesperson says three judicial review applications have been commenced in relation to recent changes to Ontario’s Environmental Assessment Act.

“We are reviewing the notices of application and determining our next steps,” says Gary Wheeler, a spokesperson with the Ministry of the Environment, Conservation and Parks in an e-mail comment. “As these matters are before the courts, it would be inappropriate to comment further.”

Wheeler adds that the ministry has begun the process of consulting with a wide range of interested persons on the development of regulations enabled by the legislation, beginning with a proposal for the list of projects which will require a Comprehensive Environmental Assessment, through correspondence and webinars.

“We are reaching out to Indigenous communities, members of the public, industry and industry associations and non-governmental organizations,” Wheeler says. “We will consider all input received in response to the proposal, when developing the regulation.”