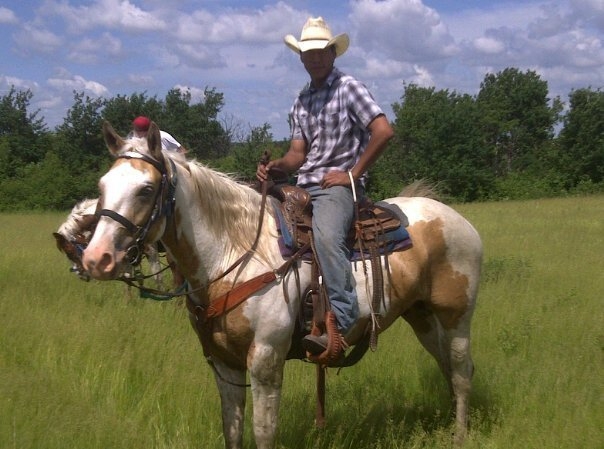 When Michael Tyance was 16 years old, he tried prescription drugs and was immediately hooked.
“It’s just the euphoria that you get from it,” Tyance said. “It felt just right, I wanted to keep on taking it.”
The Pic River First Nation member, who grew up in Marathon and Red Lake, became a drug addict. He was using drugs “pretty much all the time.”
His mother Ella Linklater was unaware of his drug use, but knew he was changing.
“He was getting into trouble, like breaking and entering,” she said.
When his run-ins with the law became too much, Tyance moved in with his brother in Thunder Bay until he was kicked out.
“So I had to live out in the streets, and find any place to sleep,” the 20-year-old recalls.
After living without a home for three months, Tyance realized he needed to change.
“I was tired of living the life that I was living. I was sick of it. So the time came when I decided to seek help and turn my life around.”
He went to the Norwestern Health Unit, who recommended he go to the Leading Thunderbird Lodge, a youth treatment centre located in Fort Qu’Appelle, Sask.
Founded in 2007, Leading Thunderbird Lodge offers a 12-week treatment program, which includes one-on-one and group therapy sessions to go with its clinical and educational programs. On average, about 60 to 75 per cent of clients graduate. Karen Main, executive director of the lodge, estimates about 200 youths have received treatment.
Originally, it took both female and male clients but now focuses on males between the ages of 12 and 17.
“What I really liked about it was the cultural program and the horse program at Twisted Wire Ranch,” Tyance said, adding that he never saw a horse before the program.
After going in for a second intake, Tyance graduated from the program and has lived clean since.
Although Linklater never spoke with Tyance much since he moved out, she traveled recently to Qu’Appelle to reunite with her son.
“I’m really proud of him for coming out and admitting that he had a problem and dealing with it,” she said, adding that he is a role model for his other siblings. “I’m glad he’s been helping himself.”
Tyance now works at the Twisted Wire Ranch after being invited by the owners to work and live with them, and to go back to school.
“Life right now is really good,” Tyance said. “It’s a lot better. I very much appreciate life right now.”