Education, literature and love of the Mushkegowuk Cree 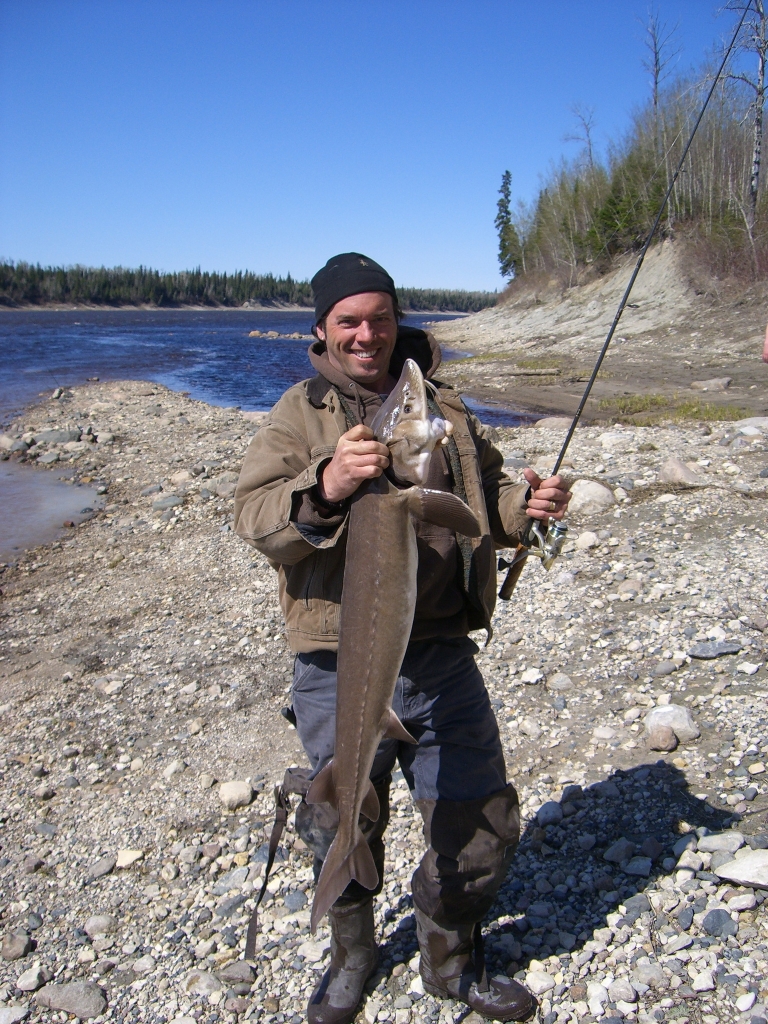