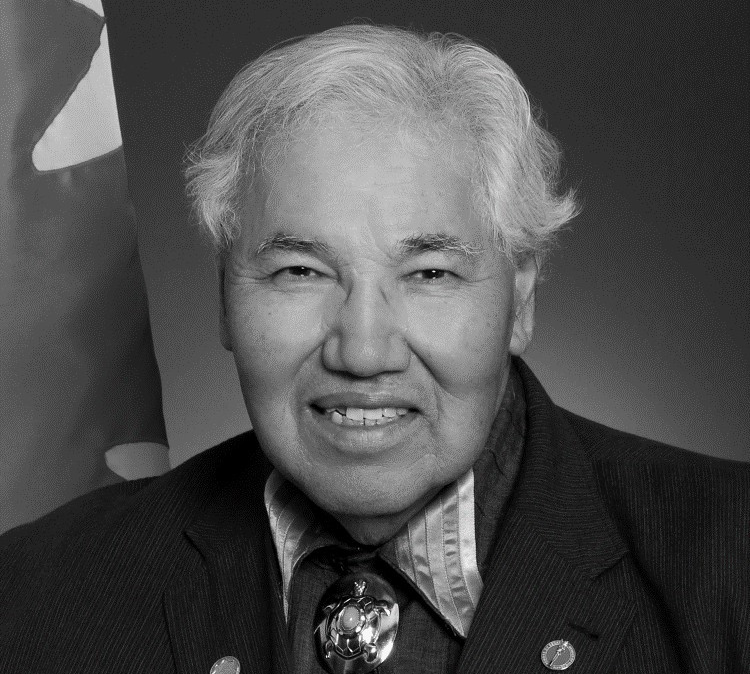 “This year, during Lakehead University’s Thunder Bay convocation ceremonies, we will be conferring honorary degrees to three people who have dedicated their lives to making northwestern Ontario, our province, and indeed our entire country, better for everyone,” says Moira McPherson, president and vice-chancellor at Lakehead University. “Both Vince and Seppo have helped Lakehead become the exceptional university that students and alumni are proud to call their alma mater.”

Sinclair graduated from law school in 1979 and has since been an adjunct professor of Law at Robson Hall, associate chief judge of Manitoba’s Provincial Court, justice of the Court of Queen’s Bench, co-chair of the Aboriginal Justice Inquiry of Manitoba and chief commissioner of Canada’s Indian Residential Schools Truth and Reconciliation Commission before being appointed to the Senate in 2016.

“He’s brought a lot of attention to the question of education,” says Cynthia Wesley-Esquimaux, chair of Truth and Reconciliation at Lakehead University. “For us Indigenous peoples, of course education was one of the things that created the problem through the Indian residential schools and Indian hospitals, but he’s also advocated for education as a way out of that mess and into something much better, giving Indigenous peoples options and better lives. So he’s sort of helped to balance the perspective of Indigenous peoples around the colonial process but he’s also I think created a lot of allyship in the non-Indigenous population because there’s a better understanding of what has happened over the course of time.”

Wesley-Esquimaux says Sinclair also chaired the Ontario Civilian Police Commission and did a probe into the Thunder Bay Police Services Board.

“I think he’s really challenged the police to start to think about this as well and heal that very intense divide between Indigenous and non-Indigenous in policing in cities like Thunder Bay,” Wesley-Esquimaux says.
Wesley-Esquimaux says Sinclair is “very decorated and celebrated” for the work he has done, noting he has received many honorary degrees from different institutions.

“But I think for Lakehead in particular, Lakehead has a significant number of Indigenous students and I think his willingness to get this degree from a place he has been … is to really push and promote the idea of education, that he wants them to see him as a role model for what is possible,” Wesley-Esquimaux says. “The one thing I know about Murray Sinclair is in spite all that decoration, in spite of all of his honorary doctorates, he is a very approachable, warm and humorous individual. He’s quite sought after as a speaker because he actually is very inspirational to people.”

Wesley-Esquimaux says Lakehead University has made many first commitments that other universities have followed, such as installing the first vice-provost of Aboriginal Initiatives in 2007.

“The Native Access Program is one of the first in Canada,” Wesley-Esquimaux says. “They had the first chair for Truth and Reconciliation, they were the first in launching the Aboriginal content requirement. So I think Murray would be very supportive of that kind of work — he’s actually been a part of Lakehead as an advisor.”

Sinclair returned to the practice of law and mentoring young lawyers after retiring from the Senate in early 2021. He is also currently writing his memoirs.